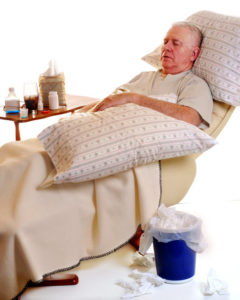 This is Part 3 in a series of articles dealing with septoplasty surgery and my first-hand experience with preparing for the surgery, the day of the surgery, and post-operative recovery.

I want others who will have the surgery to understand what it entails. Hopefully these articles will make it easier and less mysterious to others who have to go through it.

Don’t miss the first 2 articles in the series: Part 1: Preparing for Septoplasty Surgery and Part 2: Septoplasty – Day of my Surgery

As I start to write this article, it has been exactly five days since my septoplasty and turbinoplasty surgery. I am still in recovery mode and still have the splints in my nostrils which will be removed in a couple of days.

I cannot wait for the splints to be removed because it will be at that time that I should be able to breathe normally through both nostrils for probably the first time in my life. As of day 5, I still have some swelling of my nose but that could be related to the fact that I still have the splints in there which is keeping my straightened septum in place.

You can also review my septoplasty before and after article which will contain a compilation of the 3 articles and a video which will show me prior to and post-surgery.

I’ll try to give a timeline of my recovery as it has gone thus far.

Timeline of Recovering from Septoplasty Surgery

It was a container with 30 tablets but I can say that I only took one as I am very leery of ingesting any opioids. The hospital even supplied us with a package called DETERRA (seen below) which is a drug deactivation system which allows you to safely dispose of the tablets that you do not use. They also required me to sign a waiver that I would not sell any tablets that remained in the bottle, which for me was 29 unused pills.

During the first 24 hours I was changing my moustache dressing about every hour due to the fact that it filled with blood in about that timeframe. I was also constantly using the saline solution as they say it’s extremely important to keep your nostrils moist. Even today (5 days later) I am using the saline solution in my nostrils about every 2 hours.

That night I slept on a recliner as it was important to keep your head raised to facilitate drainage from the nose. I got up frequently to change the moustache dressing gauze.

I’m writing this as I just returned from getting my splints removed. Believe me, it was worth it! I can now breathe through both nostrils. I can best describe it as now I feel like I’m breathing in an ocean breeze through both of my nostrils!

And I can tell you for sure, and I have heard differently from others, that having the splints removed was nothing at all. It didn’t hurt at all and just felt glorious once they were removed. I know that the reason it didn’t hurt at all was because I used my saline solution religiously the week after my surgery. This prevented the splints from being embedded in your nostrils due to the hardening of any mucus that is in there. Hydrating with saline in this area is key to a successful splint removal!

I took a couple of pictures of the splints right after they were taken out by the nurse. I know it’s a little gross but you can see them below held up against the nurse’s finger.

Tools for Recovering from Septoplasty Surgery

If you ever have to deal with recovering from septoplasty surgery the following items are a must. I cannot stress enough to regularly use your saline solution.

I hope this series of articles helps you too deal with your own experience with septoplasty and turbinoplasty surgery. Recovering from septoplasty surgery can be easier if you do the right things and follow the doctor and nurse’s orders and suggestions. Here is my youTube video of me with before and after views of my nose.

I would appreciate it if you would leave any questions in the comments below or you can ask me via my Contact Me page.

Don’t miss the first 2 articles in the series below.
Part 1 – Preparing for Septoplasty Surgery
Part 2 – Septoplasty – Day of my Surgery 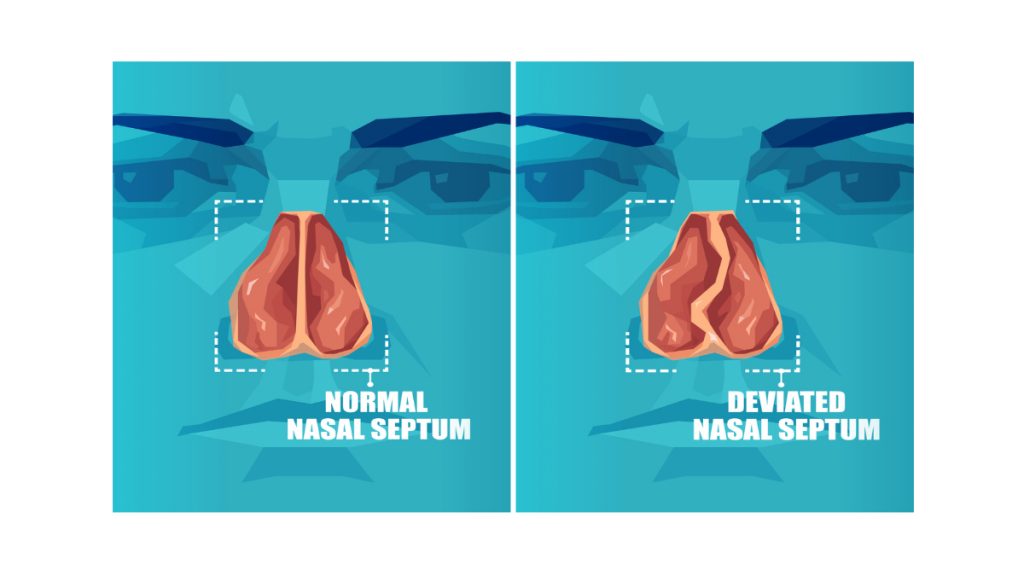